High five for the sea.

Last Saturday, 21st April 2018 Argonauta Association and Tisno Tourist Board organized an action to clean the underwater world. A diver from the diving center Tramonto, firefighters from Tisno and workers of the Utility Company Ježinac were ready to welcome the day before Earth’s Earth Day, if they also contributed to reducing pollution. They were joined by eco-patrol kids, who liked to respond to the duty of patrolling, cleaning and educating on how, why and by whom to protect their environment and the sea.

We have briefly moved the location of Patrol to Tisno to help us to “beautify” our beloved Planet. We walked along the educational path of Sv. Andrew and learned about what Natura 2000 is, which are endemic species on the island of Murter, and which Nobel Prize was investigating the endemic species of Dalmatian buhač. We also learned where the educational underwater trail was hiding and agreed that we will visit it when the sea will be a little bit warmer.

As we crossed the promenade, we could see the trash – it was everywhere! Some of the trash was enjoying the sun right in the first row to the sea, while some were hidden in the bushes, deep in the shadows. Of course, the situation was alarming, and we had to do something. That’s why we joined the action of “PETICA ZA MORE”.

The idea of the action is: GROUP 5 POINTS OF WASTE EVERY WAY WHEN GOING ON THE BEACH!
Quick and easy! The idea is great, and it is only for us to start applying it and to extend its action to others by doing so (for more information see: https://web.facebook.com/amorefestivalporec/)

We’ve collected your 5 pieces (even more :)) and made a table with a description of the action where you can read no pretty good facts about the collapse of our planet with plastic waste.
– Did you know that the sperm whale knocked in his stomach 22 kg of plastic?
– Do you know that any plastic that has ever been made, it is not completely disintegrated yet?
– Have you ever heard of a “plastic continent” – a massive floating dump in the Pacific?
– Are you aware that 8 tons of plastic per year end up in the sea?

All these are some facts that should lead us to thinking and ultimately to action!
If each of us picked up five pieces of waste each time they went to the beach, Earth Day would not be just one day a year, and our sea would be really grateful to us. Perhaps then “the first row to the sea” would no longer belong to plugs, bottles, or bowls.
The Patrol kids liked very much the day in Tisno, and they also earn some good meals.
We would like to thank TZ Tisno, Tisno Municipality, Tramonto Diving Center, Tisno firefighters, Ježinac Utility Company and all the valuable people who helped.

High five until the next patrol! 🙂 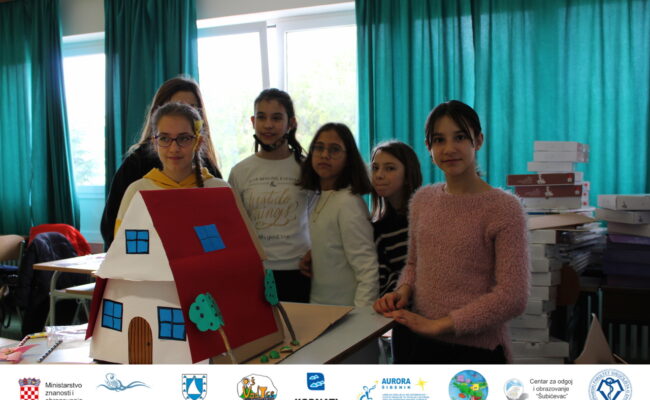 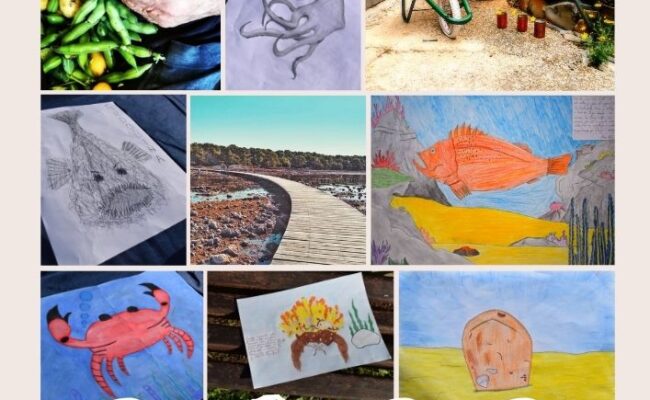 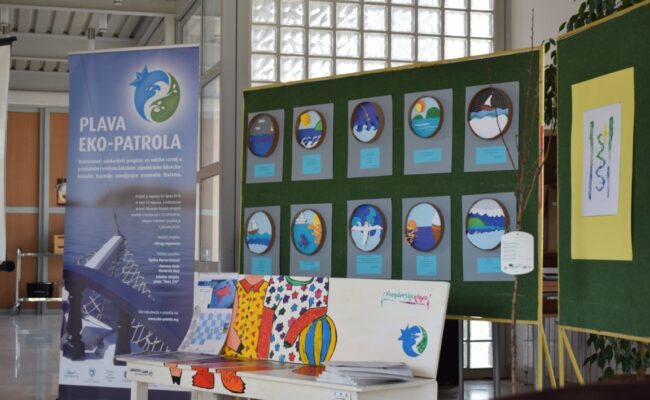 From local change to a sustainable future 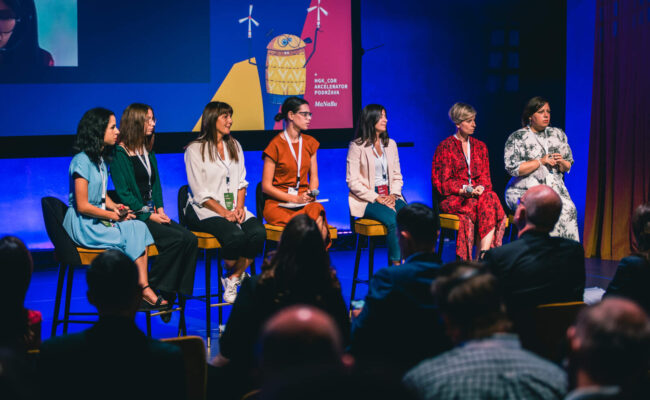 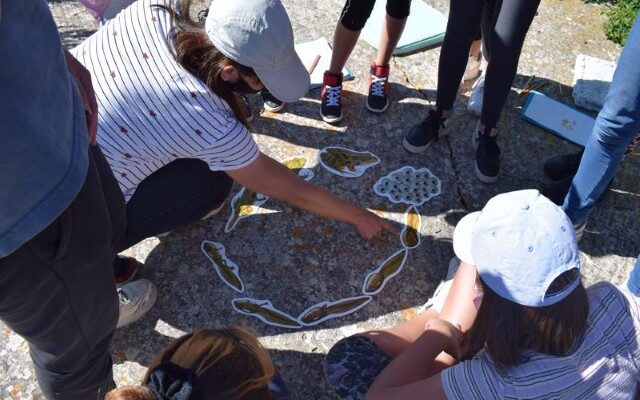 Realization of the project And let Lokva live 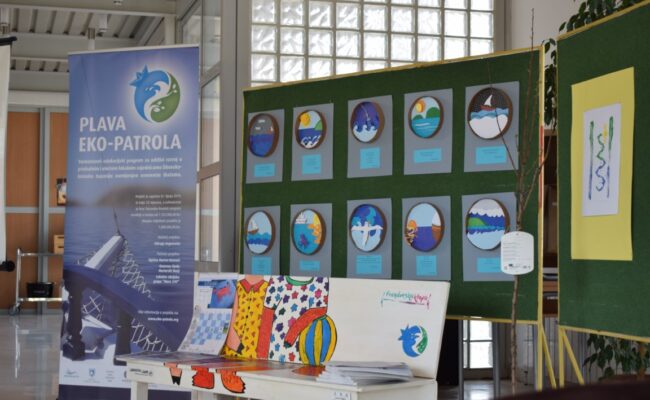