A prize-giving trip to Murter for pupils and professors from the Zadar County.

On Saturday, 9th June 2018, Argonauta Association hosted students and professors from Zadar County as part of a prize-giving excursion for students for their excellent success in competitions of different subjects. Seventy students accompanied by thirty professors passed through three educational and creative workshops organized by our association. Workshops have been conducted using informal learning methods. They were from the area of cultural and natural heritage, and for the workshops, three special locations had been selected: the Colentum archaeological site, the homeland of Marko Mudronje Rape and the viewpoint of the church of Saint. Rokko.

The first workshop was held in the Colentum archaeological site. Pupils, divided into several groups, had the task to solve the “(Im) Possible Mission” – a game that included 15 puzzles and tasks associated with the Colentum archaeological site, which the group should solve in a time of up to 50 minutes. The students had to work as a team in solving tasks. The tourist map “Hidden Treasure Colentum” made in the project “Archaeological Treasure Colentum 5” was a great help. Despite the rain that promoted, both groups successfully solved most of the tasks of “(Im) possible mission” and through the game, they learned about the history of this significant archaeological site.

The second workshop took place in the old village, in the Collection of Mudronja Raca, where pupils were brought through the Collection, after which they addressed the escape room. Namely, it is a game where children were partitioned into teams and by solving Pitalica / mozgalica and Križaljka with local names they had to find solutions in the shortest possible time to get permission to find the key to exit the Collection (the key was the printed exit on papyrus which was hidden in the Collection). Since all the students were engaged and fully committed, the task was overcome even before the set time, and there was time left for their professors who looked at the collection with interest.

When one group was in the Native Collection, the second group climbed into the viewpoint of St. Rokko where our Ivona was waiting for them.

From the church of St. Rokko, it’s possible to have a unique view of Kornati, Tisno, Betina, Velebit, Vransko Lake and all the little islands that give the distinctive beauty of Murter region. In order for the children to apply theoretical knowledge in geography and biology, the workshop consisted of filling a blind map and orientate in the space. Throughout the game, children learned to identify the world around using a clock, orientate themselves in the area, and find it on the map. They learned where all our national parks are and what are the rules to follow in protected areas. They had to solve the tasks by working in teams, and through them, they learned a lot about Murter, NP Kornati and protected species in this area.

“We will be back again,” the students said after a full day in Murter, and we were happy that we were able to improve their knowledge and love for the Murter region. 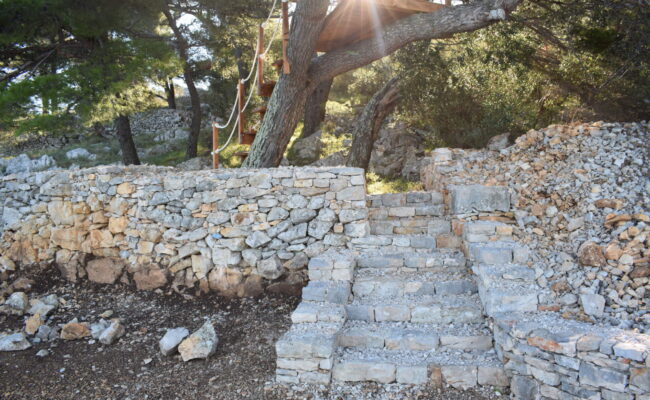 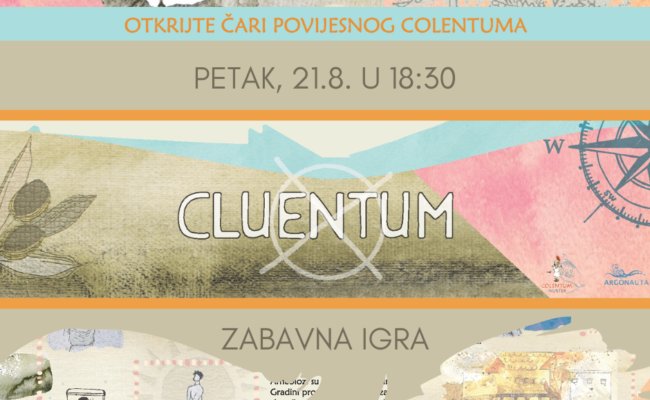 CLUENTUM – a social game at the archaeological site of Colentum 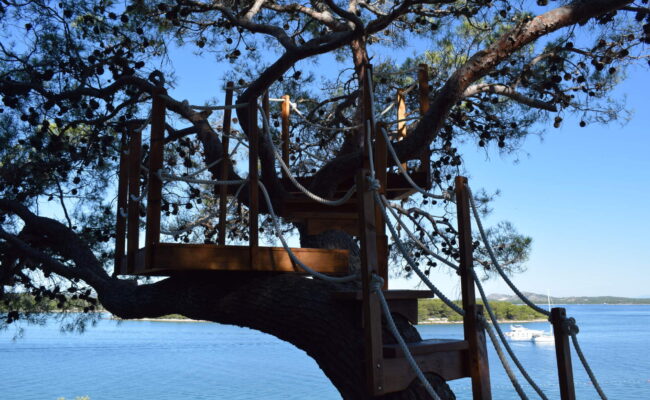 FROM A SKETCH TO A HOUSE 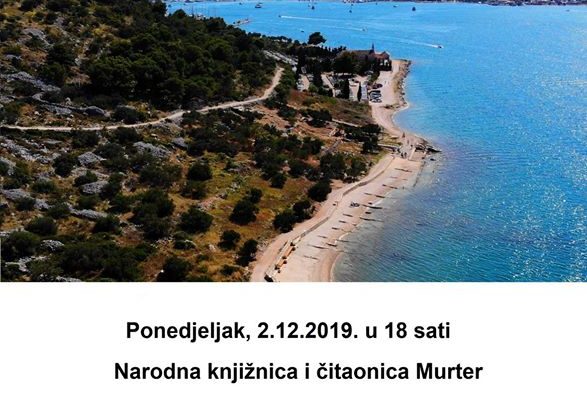 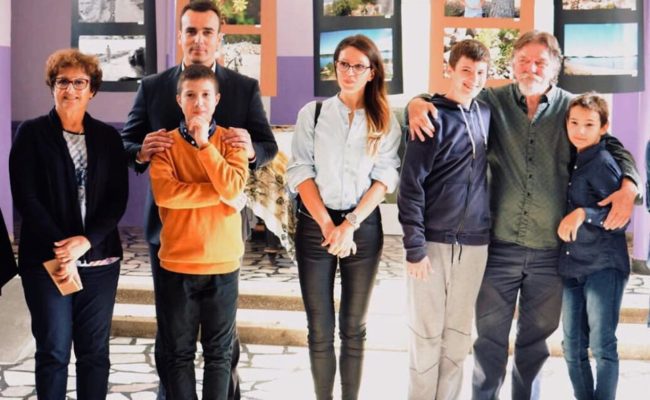 Exhibition ‘World to My Eyes’ by the Šubićevac Center opens 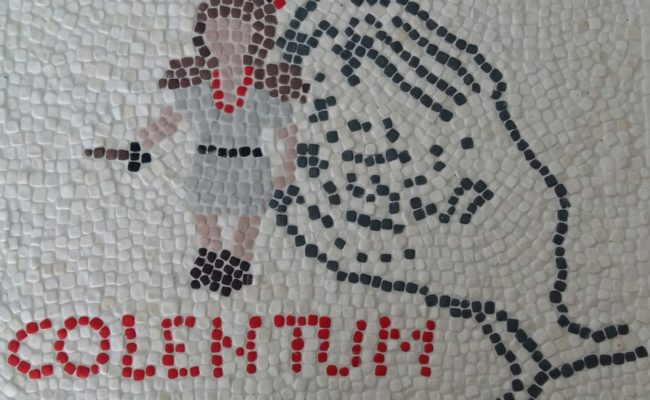 The Colentum logo has now been noted in the mosaic 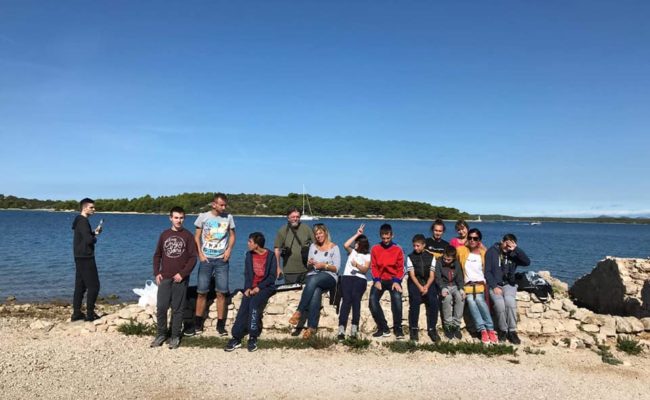 A creative morning at the Colentum